No Sugar for a Week 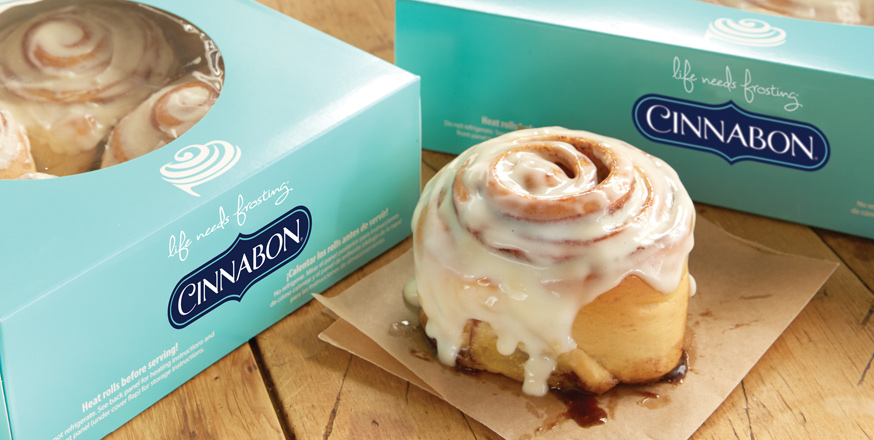 Have you ever gone a week without something, like your phone or pizza? Well that’s exactly what I did, except I went without sugar. Going without sugar for a week was more of a mental challenge than I thought because sugar is everywhere.

The reasoning behind going through with the no sugar challenge for a week was mostly just to prove to myself that I could do anything if I was truly determined. Also, I have always had a bad habit of consuming lots of sugar as most of the snacks that I really enjoy have it, such as fruit roll-ups and soda, making it a much more difficult challenge in my case. Furthermore, avoiding other foods, like bread, that you wouldn’t think have sugar in them was by far the hardest. Thus, removing sugar from my diet was going to be a true test to my body, as well as mind.

Prior to beginning my journey, I had initial thoughts of what I was going to expect throughout the week and what I may experience. For one, I knew there would be a time where I would be tempted to eat some snacks that had sugar in them. However, throughout my thinking process, I figured that it would be hard for the first couple of days, then it would be smooth sailing.

Luckily I was prepared to take on this challenge, or so I thought. The first couple of days weren’t as difficult as I had expected it, which was perfectly reasonable as I really didn’t have sugar around me to be tempted. However, things drastically changed once I woke up to Cinnabon waiting for me in the kitchen the moment I woke up the fourth day in. The urge to want to just eat it was intense as I felt as if it was staring at me. Still, I didn’t fold as I just brushed it off as if it wasn’t there. In addition, as a substitute for the sugar I was lacking through the week, I drank lots of water and ate fruits, mostly bananas and oranges, as alternatives which have now continued even after the week.

As the week progressed, it finally began to get easier. Days five and six were a breeze, even though day five was much tougher than day six because I went to the theatres with my friends and had to avoid eating any sweet snacks, but it got easier the next day. Then, the last day of the week finally approached and was by far the easiest day, as I had gone through enough situations where I could’ve fallen through with the challenge to the point where I wasn’t really fazed and didn’t have the impulse to want to eat something with sugar.

Once I had finished the no sugar challenge, I felt as if I had accomplished the impossible just because I had always had a bad history of eating lots of stuff that had sugar. Also, thinking back, I was extremely proud of myself for being able to get through the whole week without eating a fruit roll-up as I usually ate one once a day. Now it’s been about a week since I did the challenge and I’ve noticed that I can go a few days without sugar throughout the week, which is great because it’s beginning to get me out of my bad habit of consuming sugar on a daily basis.

Although going without sugar for a week didn’t benefit me physically, it definitely helped mentally. Furthermore, I noticed that throughout the challenge I grew mentally tougher because I would have to stop myself from thinking about snacks that I would normally eat, so ignoring them was difficult as I began to crave them, but I was able to get through the week by distracting myself such as by listening to music or playing video games.

Not too long after I had finished the week of going without sugar, I would eventually eat the Cinnabon that I had seen earlier in the week of my challenge, which I should mention tasted like the best food ever either because it was or just due to the fact that I had gone a long time without sugar, either way, I enjoyed it a lot.

Despite eating the Cinnabon, I noticed that I wasn’t so quick to eat the snacks that I usually ate every day prior to the challenge and wasn’t tempted as I was once before if I had seen them. After experiencing the benefits that came with only going a week without sugar, I will try to push myself to do this once every few months as somewhat of a detox for my body and even try to go longer periods of time to gain more benefits. Ultimately, going a whole week without sugar has left its mark in my life as an experience to remember, as well as building healthy habits and a healthier life in general.