Campus receives some much needed upgrades 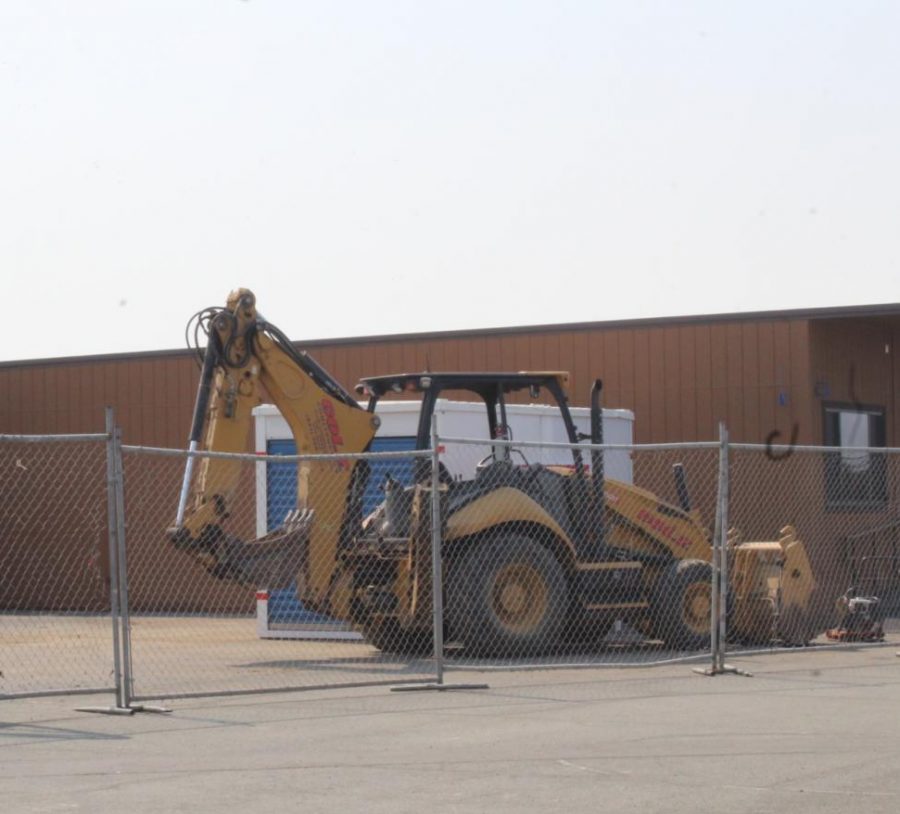 Thanks to funds from the General Obligation Bond, Alisal was able to update the clocks, intercom, and cameras, as well as bring in new portables to help accommodate the over 3,000 students now on campus.

Thanks to money from the General Obligation Bond, Alisal was able to make some much needed improvements to reshape its campus, both inside and outside.

Construction on a new two story building of 24 classrooms that would have replaced portables B5 – B12 was supposed to start this past summer, but Covid pushed it back. According to Assistant Principal Rito Contreras said, ¨It will take approximately two years to complete due to all the process it comes with (underground wiring).¨  The date for this to initiate will be late summer of 2022.

The new portables, which were made available the third week of October, were supposed to house the displaced teachers, but it ended up being a mix of the teachers from B5 – B12, as well as some of the eight travelling teachers on campus.

Besides new buildings, other upgrades include the PA system, bells, clocks, and cameras. The new PA system was upgraded, as the school was in need of a new system that is louder, aligned, and more modern. Contreras said, “The old PA system was not heard throughout the campus, nor [did] all speakers function.¨

The clocks also needed to be replaced because they were not accurate. The school had to function without the bells for the first month. Junior Vladimir Luna  said, ¨Getting to class was hard to manage since I did not remember the bell schedule. Memorizing the bell schedule was essential to get to class on time.¨ Once the system was online, it featured a new sound as the one minute warning. Freshman Jose Rivera said ¨I was happy to hear the bells working since the minute bell to me is very helpful.¨

The cameras also received a major upgrade. ¨The new cameras will be twice as good, the amount is going to be multiplied, and it will all be digital,” said Contreras. “These cameras will have face and plate recognition and will be placed all over the campus.¨