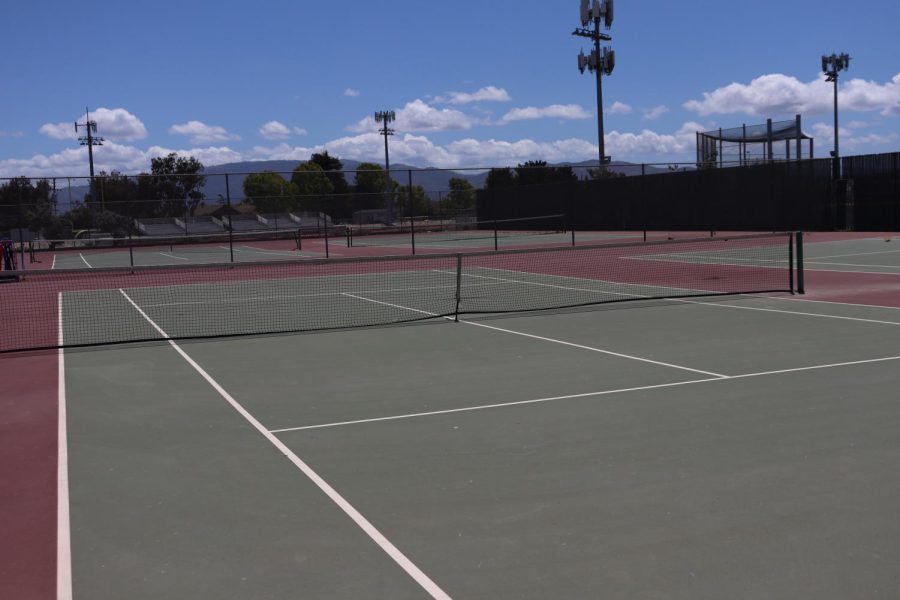 The boys’ tennis season was canceled because no one applied to coach. The girls’ tennis team might suffer a similar fate if that doesn’t change. “I’ve never struggled as much as now to get and find a coach for any program, we don't struggle around that much, and not many people around here wanted to try it,” said Athletic Director Jose Gil.

“I’ve never struggled as much as now to get and find a coach for any program, we don’t struggle around that much, and not many people around here wanted to try it,” said Athletic Director Jose Gil.

Osman Ozel coached the girls’ tennis team and was supposed to coach the boys’ team, but he had to resign for personal reasons. “I feel actually pretty bad because I was going to do the boys’ team, but I had some personal things that I needed to deal with but I was hoping that someone was going to step in during the meantime,” Ozel said. “Sadly, I don’t think I’ll be coaching for next year’s season.”

While there is no coach for either of the programs, there’s still hope. According to Gil, The deadline to find a coach is set until the first day of practice in August. If there is no coach by then, then there will be no girls’ tennis season.

Many of the former coaches and players were crushed that there was no season for the boys’ program, and the possibility of having no season in the next school year is equally hard to hear.

However, one former coach is looking at the brightside. “It really all depends on the enthusiasm and energy that a new coach comes in with. I think if they put a positive vibe I know all will go well,” former Head Tennis Coach Memo Camacho said.  “Most of the students never really tried tennis until high school. So if that new coach comes in and has a great energy about the sport, male or female doesn’t matter,  I think it’s going to provide a great spark of interest.,”